The Coolest and Most PowerfulToolset for Maya Animators

Bundled, Ongoing and Beta versions, what the heck?

FAQ
I made a purchase, how long until I receive my keycode?

How many licenses do I need?

Can I switch my license to another edition?

Can I pause a subscription?

animBot makes animating in Maya feel more like a creative act and less like a technical chore. It combines so much of the functionality I’ve been craving for years with tools I didn’t even know I needed! The ease of installation is the icing on top. 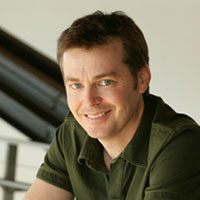 I really can not work without it anymore. You have basically invented animator heroin here. 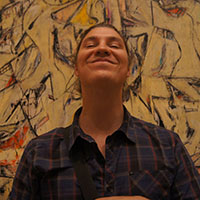 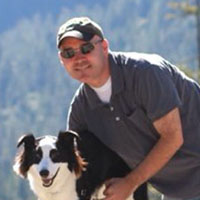 I love it. It makes animating so much easier and faster. 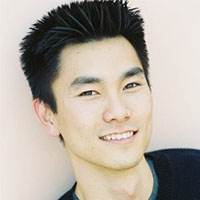 I starting animating in Maya around 11 years ago, and I can honestly say that I have never been so thankful to have tools that not only make my life easier, but enhance my experience in Maya and stabilize my workflow. 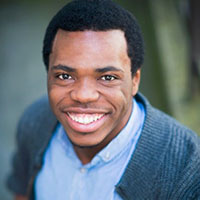 So excellent! Speeds up my work considerably! 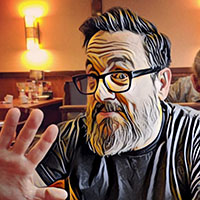 animBot is a freaking lifesaver. There are so many tools, I haven’t even learned how or when to use them all yet. I’m constantly learning new things about it. Figuring out yet another task that animBot can simplify for you is a really fun experience, and it keeps happening. 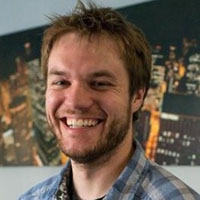 We are friends, but you fucked up my life as I won’t be able to animate without animBot ever again. 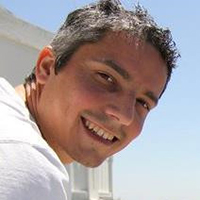 Hey it’s me, Alan. I started my career as a traditional 2D animator in Brazil and after working for game cinematics, commercials and short films, I moved to Vancouver and worked as animator/supervising animator for Sony Imageworks, Rainmaker, Method Studios and currently Stellar Creative Lab. Some of my work includes Diablo III, Hotel Transylvania 2, Storks and Ice Age: A Mammoth Christmas.

If you have any doubt or just want to say hi, please contact me at alan@animbot.ca